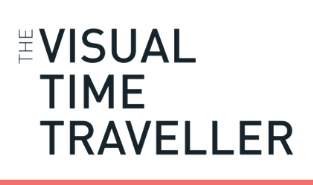 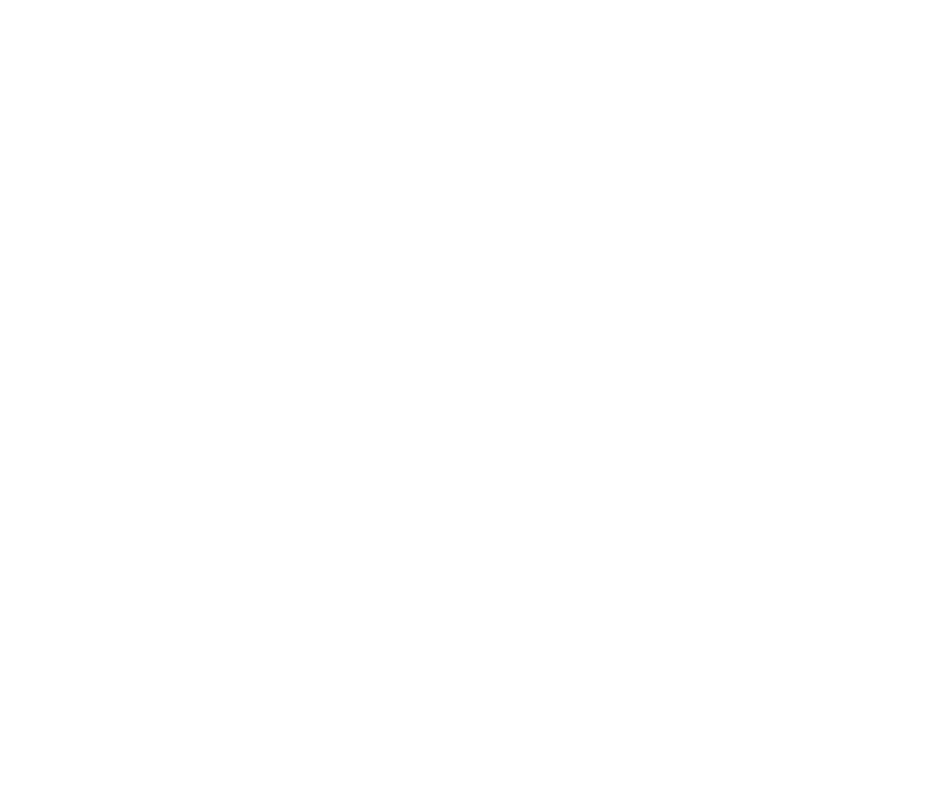 “A graphically curated journey through history, art and science since the Renaissance”

“A graphically curated journey through history, art and science since the Renaissance”

I am the director and founder of publishing house 21st Century Renaissance (focusing on history, illustration and poetry) and author of The Visual Time Traveller which was selected by international jury for the Global Irish Design Challenge exhibitions of 2016 and 2017.  My debut collection of poetry, Crabbing, is a memoir of love and loss, my twelve-year-old voice emerging through the lens of a fifty-two-year-old when it was written.

My work has featured as RTE’s poem of the day (in 2020) and in literary journals in Ireland, U.S., India and Australia.  I worked for the Institute of Physics for many years and there developed my interests in outreach and communicating science, often by visual means.  This culminated in the “Physics in Time” 6-metre poster which can be viewed on the wall of the Physics department in UCD.  From that The Visual Time Traveller was imagined and the rest, as they say, is history.

Born to a protestant family in Cork in 1961 much of my writing comes back to themes of religion, place and belonging in the tangle of cultures that makes up Ireland. I live in Dun Laoghaire with my husband, Justin, quite close to the sea but not as close as my first home in Currabinny looking over Cork harbour. 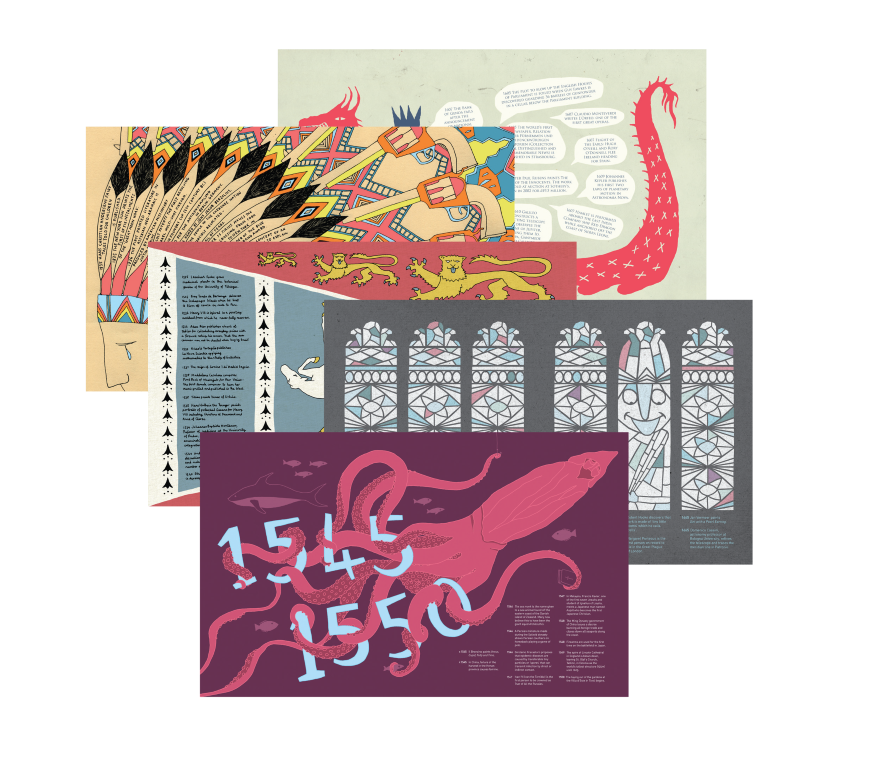 Buy your copy now and journey through the ages... 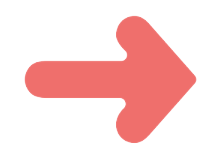 Don’t just take our word for it here are some comments from happy customers, we look forward to including yours

“I hope that more libraries have the good fortune to experience Alison and her fascinating book.”

“Not only is she [Alison Hackett] forced to share a small city with da Vinci, he has even turned up in the same postal district.”

“Alison Hackett reverses science into cultural history to gather it to herself, to construct a lens with which to explain the world, in a way that is at once fragmented, modern and alive.”

“This is a labour of love, insanity, beauty and, perhaps, an attempt to reintegrate history, art and science together again.”

﻿“An endearing kaleidoscopic view of history and human achievement.”

“But that was only a hint of the ferment of ideas in Alison’s head. To express them more fully she founded a group called 21st Century Renaissance: dedicated to no les﻿s a thing than reviving the spirit of the original Renaissance.”

"You have cheered up my life. Thank you so much.”

“This is a magnificent book, a treasure-house that is totally unique. Just the concept is exciting but the execution is brilliant, with every page a delight of illustration and design.” 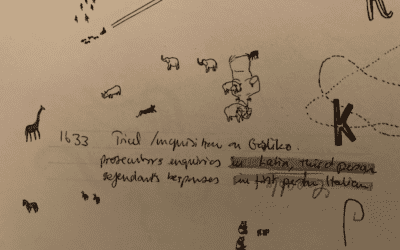 The Dialogue (with apologies to Galileo)

The Dialogue (with apologies to Galileo)  This is a short script I wrote and read at the end of my inaugural Visual Time Traveller talk I presented in the RDS Library, on the 2nd of April 2014, when launching the exhibition (2 Apr - 15 May 2014). The first draft was...

END_OF_DOCUMENT_TOKEN_TO_BE_REPLACED 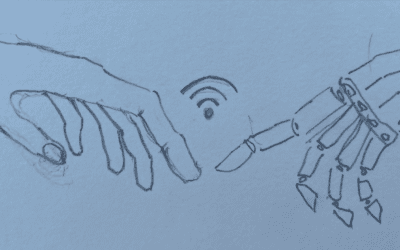 Depressed. I think my new boyfriend is a chatbot

Depressed.  I think my new boyfriend is a chatbot. *Some names in this article have been changed to protect identities of real people and real businesses. If you are in the business of setting up a business (with funding at an all-time-low) the off-the-shelf website...

END_OF_DOCUMENT_TOKEN_TO_BE_REPLACED 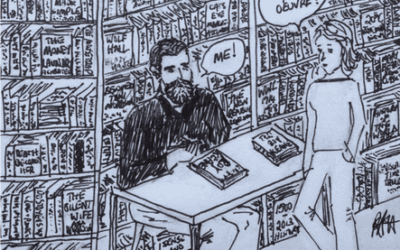 I illustrated this cartoon some years ago when Roy Keane’s autobiography was coming out.  Having launched The Visual Time Traveller nine months before I was slowly beginning to understand why the publishers of celebrity-titles could hit the jackpot (marketing done!)...